A new version of the nXtRender Add-ons for AutoCAD has been posted, to preview the new Layer Material Schemes feature.

To use layer Material Schemes, install build 324 or later and then install the nXtRender Batch Add-on from the Downloads Page

The download is a zip file. Just open the zip file and click on the file it contains to install it.

Edit - You should make sure that you have installed nXtRender version 0322, or a later version of nXtRender.

After downloading and installing, it will automatically load as a Plugin for AutoCAD 2013 and AutoCaD 2012 with SP2 installed.

Otherwise, for AutoCAD 2010 through 2012, you will need to load one of these ARX modules before the functions will work:

They can be loaded from a sub-folder named RPS_BIN wherever you have AccuRender nXt installed, usually:

To load the new Layer Material Schemes dialog, type in

Documentation on this new feature can be found here:

Please download and try this, and let us know what need to be done with it to make it more useful.

I know this is "opening Pandora's Box", but now that this is ready for testing, I thought I would invite users to offer other suggestions for improvements to nXtRender.

What should we do next?

Put your ideas in the Wishlist Section of the Forum

Anybody try this yet (layer material schemes)?   Rich and Al are looking for feedback.  If it's something you're interested in try it when you get a chance and let them know.

On which OS? Or you have trouble getting the layer material schemes to work on AutoCAD 2010?

What did not work during the install?

Did you get any error messages or warnings?

It installs without error messages, but does not run. The program seems to be looking for an ARX file which exists in the folder it's looking in but hangs without starting. 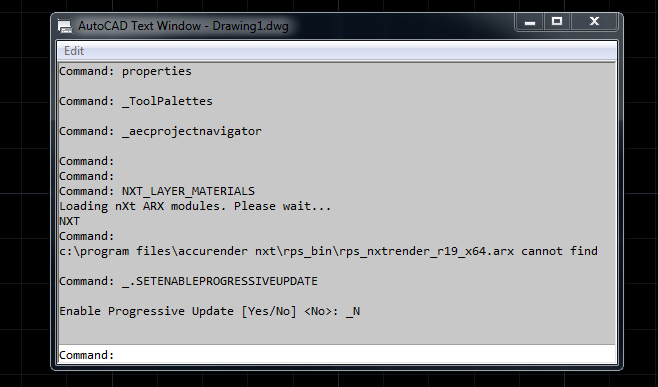 I'll try to duplicate this.

A mi me aparece este error.... 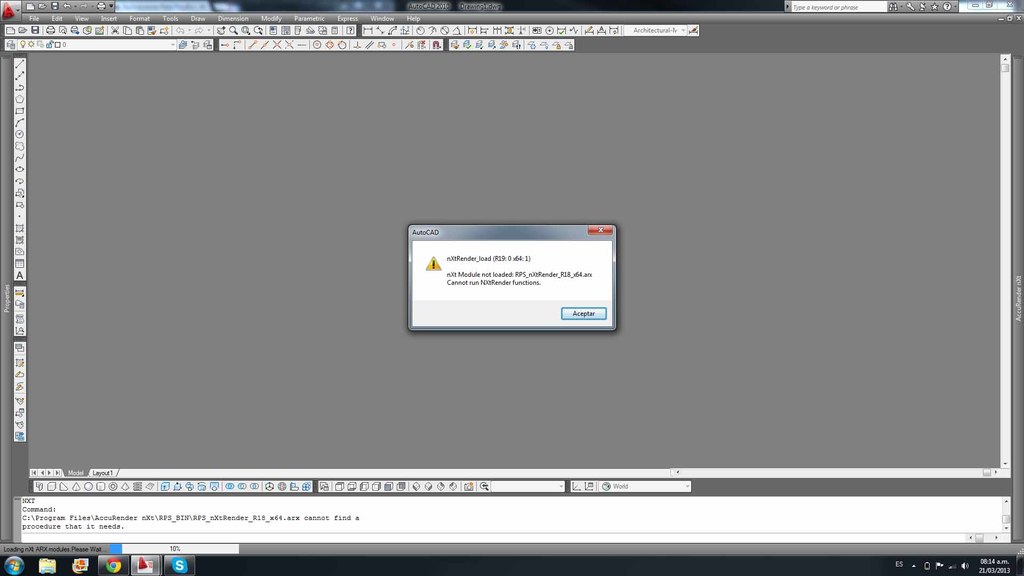 Thanks for helping me figure out what was wrong.

I see the problem now.

We needed to release a new version of nXt before these addons will load.

We'll fix this and repost it.

We posted a version of this Layer Material Schemes Preview.

It turned out that version 0322 of nXt had to be installed before it would load. We have added logic to post a message if the module does not load and version 322 has not been installed.

First, please download and  install nXt version 0324, or a later version, from the Downloads Page

Then, install this latest version of the  nXtRender Batch Add-on from the Downloads Page

We have reset the trial days to a new 30 day trial for anyone who wants to try this.

Thank you for your patience 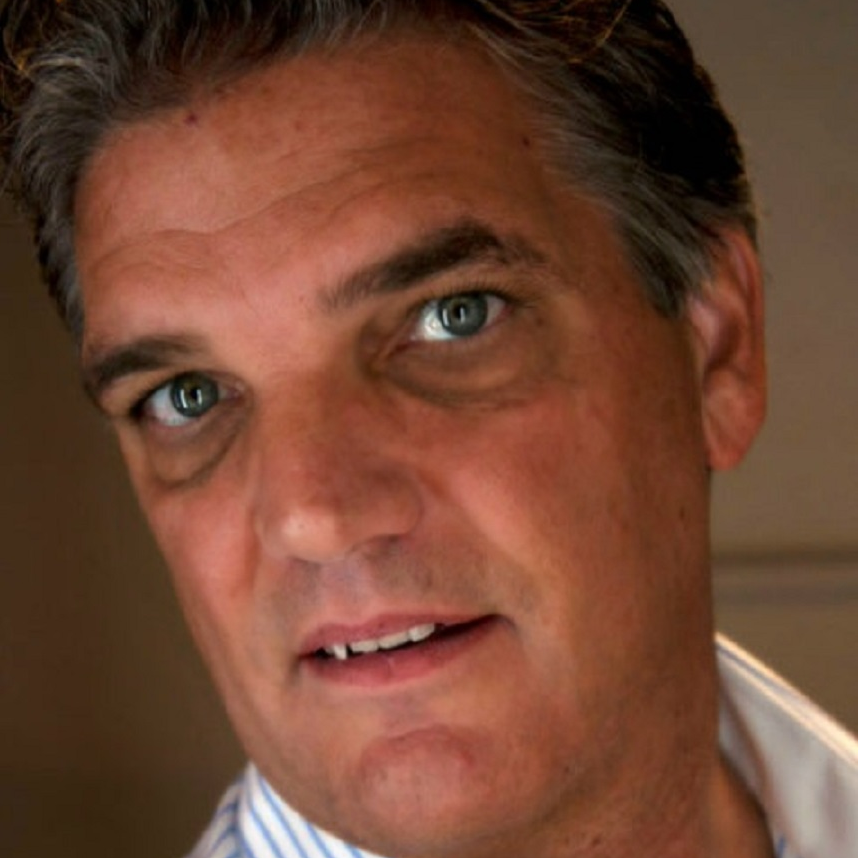 "Thanks George. I've had to produce quite a lot of lifestyle images in a short space of time. It's challenging coming up with so many different settings and layouts."
Jul 22

"Those are all exceptional Peter. Top notch job, as always."
Jul 17