Looks like the randomize command for plants is shrinking them all. As you can see above, randomizing with scale shrunk the trees by about half. But not visibly for the block, all the others show fine.

Then I randomized the third column only by seed, no scale. 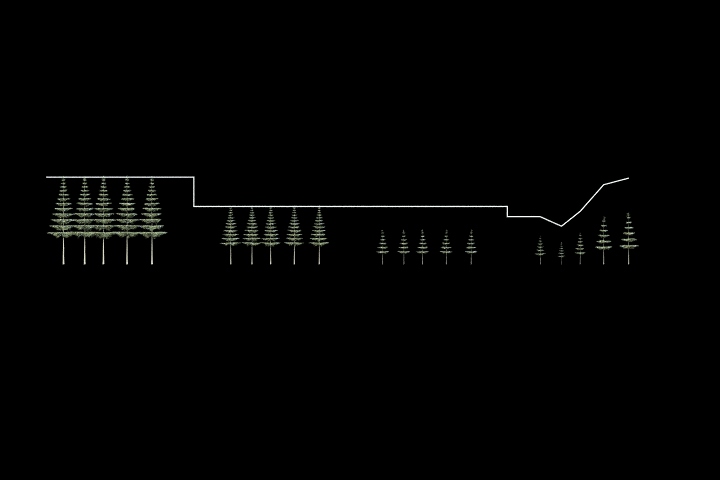 As you can see, they shrunk as well without scale having a value.

Then I decided to randomize them all without scale, even the ones that were already randomized to see the effect. Interesting, the blocks shrunk only on the 2 right columns. 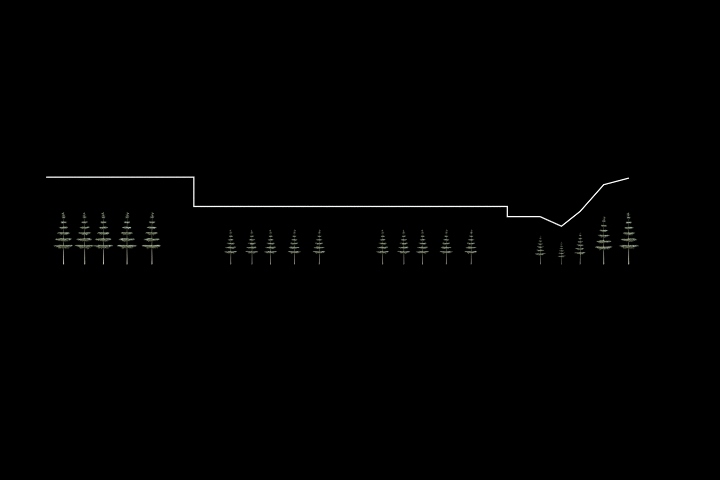 Now the 2 left columns shrunk on the rendering and not the blocks, while the 2 right columns now display correctly after randomizing twice, but now being half the size I want them.

Any way to fix this?

Weird.  I can't reproduce it here yet.  Everything seems to be working.  With a scale factor of 1.5 both blocks and renderings show some trees larger and some smaller.  Check the insertion scale in the drawing just for grins.  If you can't figure it out, send me the drawing using the upload link above.

Maybe it is just the specific tree I am using. Try it with the Morris Tree, W Pine 21.

I assume it is Gerry Morris. They are .ArPlants created in 2011.

Am I the only one who has this library?

I don't have it.  Send a drawing or lib and I'll take a look.

Rename the file back to .zip

Thanks-- got it reproduced.  It may take a little while until I publish a fix, but I am working on trees right now anyway.

David Richards replied to Alfons Akamp's discussion Flecken in Bilder
"As you point out, it's not practical to render 250-300 frames for an animation in Hybrid Mode.  Packet Mode is  the most efficient way do this with our software."
Sep 22

David Richards replied to Alfons Akamp's discussion Flecken in Bilder
"This page on our site provides some insight into the performance of the different engines http://www.renderplus.com/wp2/wk/NXtRender_Rendering_Engines.htm#Hybrid_Engine_4"
Sep 18